He may not have been the one to save the day but without this fisherman’s help Police Chief Brody would never have defeated the shark. Quint is also responsible for one of the most chilling scenes of the film. He tells the tale of the mass shark attacks that followed the sinking of the USS Indianapolis. This real event is thought to be the worst shark attack in history. 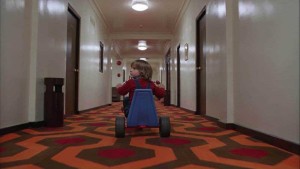 First and foremost, he has got to be one of the cutest little boys in the world! But we don’t want cute at Halloween, we want creepy, and he delivers his fair share of creepy scenes too. It is thanks to Danny, we can no longer see a young boy on a red and blue tricycle without feeling spooked.

Ed | Shaun Of The Dead

Is an adventure horror even worth watching if there isn’t a dopey sidekick to love? In our books, no! Ed brings buckets of laughs in the British comedy horror Shaun Of The Dead. His use of profanities is enough to make even the sternest of people crack a smile. 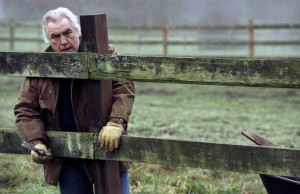 This is a character that certainly won’t make you smile. We love how dark he is. At first you fear him, then you hate him and then you feel sympathy for him. For a character with such little screen time, he sends you on a rollercoaster of emotion.

We all need a Sam in our life. While our own furry best friends spend their days sniffing rear ends and dribbling on carpets, this hound helped Will Smith’s character stay alive and sane in a world that is scarier than your worst nightmares.

Rod Williams | Get Out 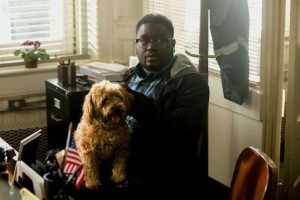 The movie isn’t even a year old but transport security officer Rod Williams has already become one of our all time favourite horror movie characters. We’re not alone in loving him, people have been singing his praises across social media and crowning him the greatest BFF.

Perhaps you are considering some of these as Halloween costume ideas? Tweet us photos of your horror movie fancy dress outfits.