We’re looking forward to seeing this year’s hottest Halloween blockbuster movie costumes on the big screen! It’s almost summer, so it’s time to break out those shades, hang out with friends, and chill out at your local movie theatre.

Whether you’re watching the latest Transformers movie, The Mummy remake or Wonder Woman, prepare to see your first glimpse of what’s going to be hot this Halloween. From golden tiaras to mechanical suits, Halloween 2017 is shaping up to be as stylish as ever!

Here’s what you should keep your eyes open for, this Halloween season:

With a 93% rating on RottenTomatoes, Wonder Woman is shaping up to be the female superhero movie of the year, if not all time! 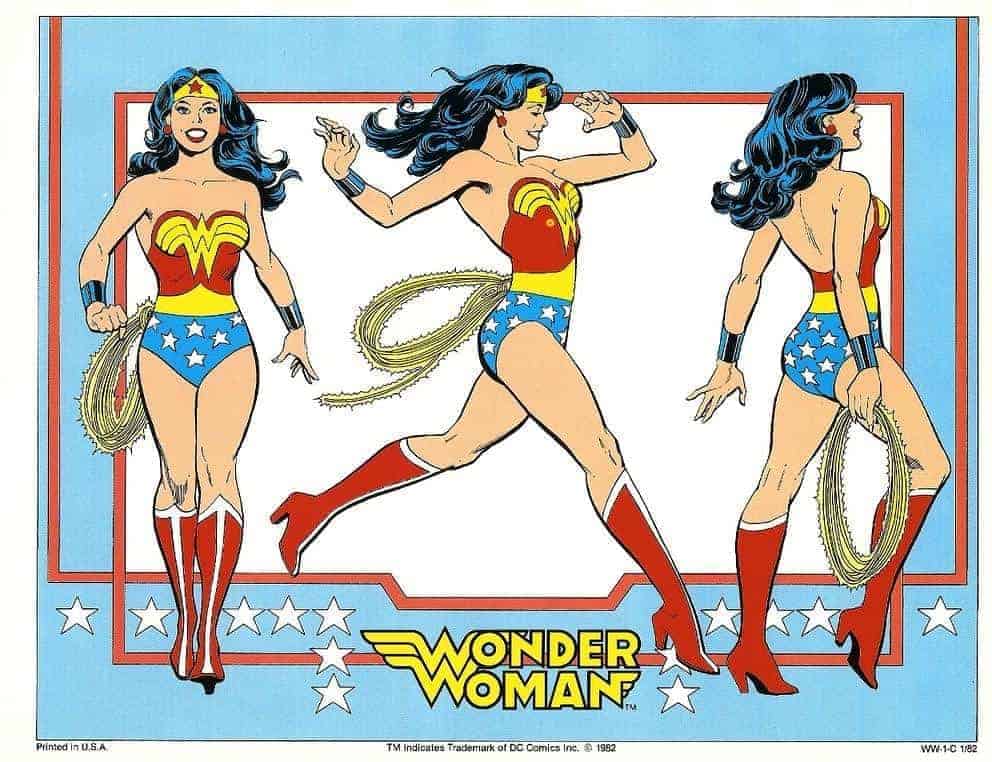 Her outfit throws a modern spin on the classic Wonder Woman costume. In place of the star-spangled tights and star tiara, the 2017 version of Diana Prince sports a more battle-ready outfit with metallic armor and toned-down, stylish color shades. 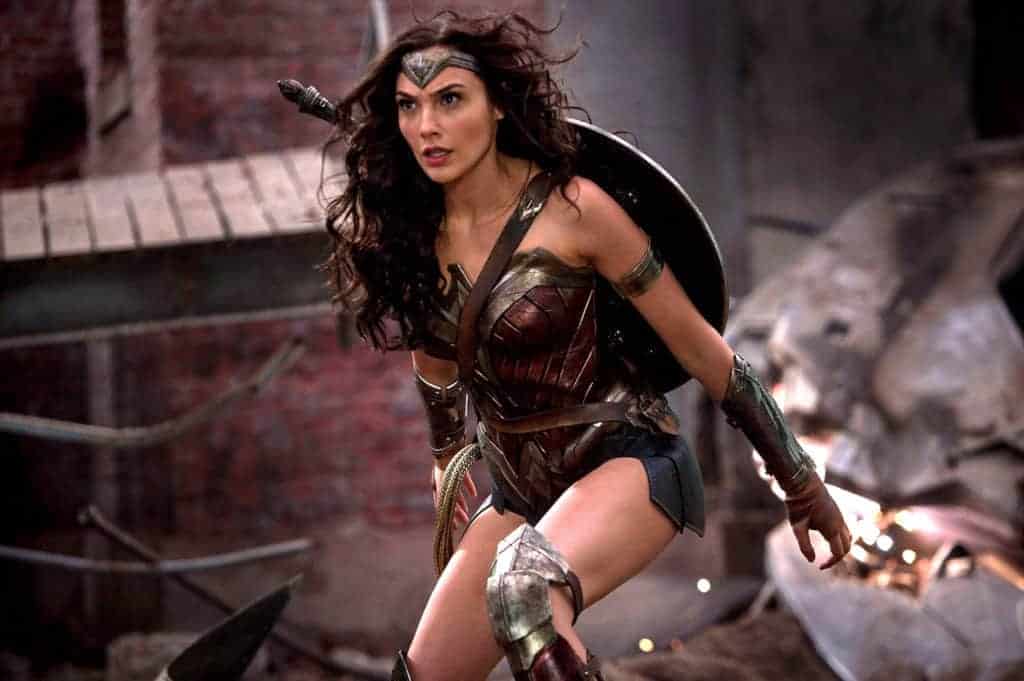 Speaking of kicking butt, Optimus is back for a fifth round of Decepticon beatdown.

With Michael Bay’s 2007 Transformers movie, we’ve been introduced to modern versions of Optimus Prime, Bumblebee, Autobots and Decepticons alike. Each new movie brought a new version of our favourite mechanical movie mascots, with The Last Knight being – *gasp* the final Transformers movie.

While this final movie brings one last variation to the modern Autobots rendition we’ve come to know and love, expect to see these awesome Transformers costumes on Halloween night for years to come.

I’m having a bad bad day
It’s about time that I get my way
Steam rolling whatever I see, uh
Despicable me

Calling all Minion fans! The third Despicable Me movie is coming – but you already knew that, didn’t you?

Minion costumes have been all the rage in the past couple of years, with both kids and adults sporting the minute mascots. With Halloween 2017 coming, be prepared to see Minion costumes on nearly everyone – including their pets!

The third Despicable Me movie brings a new character, Dru, into the picture: 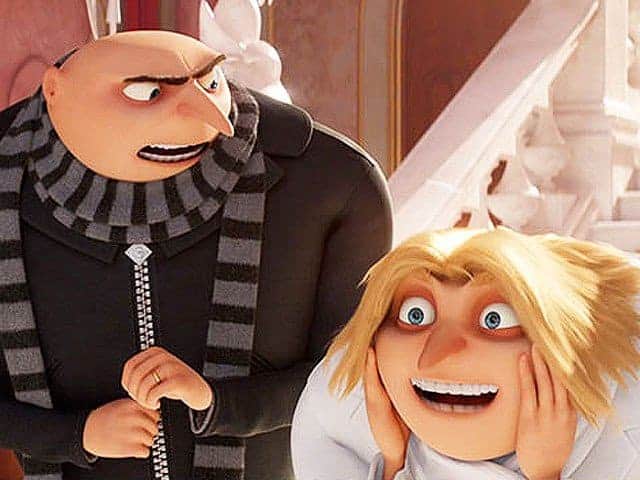 Yup, that’s our face when making this list of Halloween costumes. Ahh! I need it!

Time to go trick-or-treating with the ‘bros this year!

How about The Mummy remake? Or Cars? No matter which blockbuster movie costume you’re looking for this year, we’ve got ‘em all. Let us know what your favourite blockbuster movie is on Facebook or Twitter. We’d love to hear what your Halloween costume plans are this year!