Hot Halloween Costumes To Expect In 2017
Skip to content

We’ve been searching far and wide for the hottest Halloween costumes to expect in 2017. Any guesses what the top costumes are gonna be? Let’s address the giant AT-AT in the room. That’s right, the Star Wars craze continues in 2017! 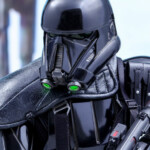 Did you watch Rogue One in theatres last December? We’re looking at Star Wars costumes that are pretty out of this world— I mean, look at these Death Troopers! Expect to see awesome costumes such as the Death Troopers, the sassy droid K-2SO and some other familiar characters that we won’t mention for fear of spoiling the movie 😉  (but, seriously, if you haven’t seen Rogue One— you really should!)

Episode VIII comes out in December 2017, meaning you’ll see more of your favourite characters in Finn, Rey, Kylo Ren and…Luke Skywalker. That’s right, pick up your green and blue lightsabers because the Jedi are back. In a galaxy far, far away? Nope! These hot Star Wars costumes are expected to hit your local Halloween Alley this October 2017. 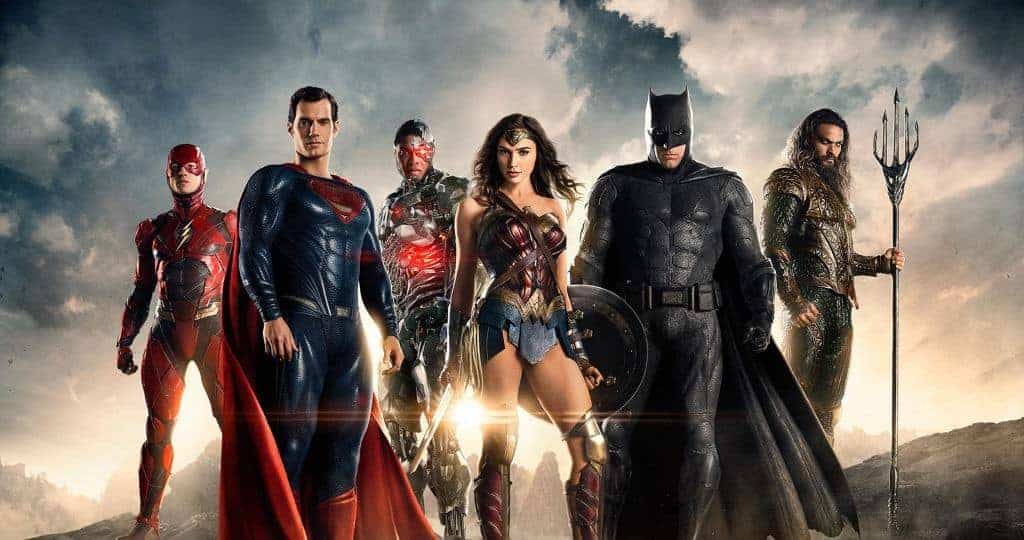 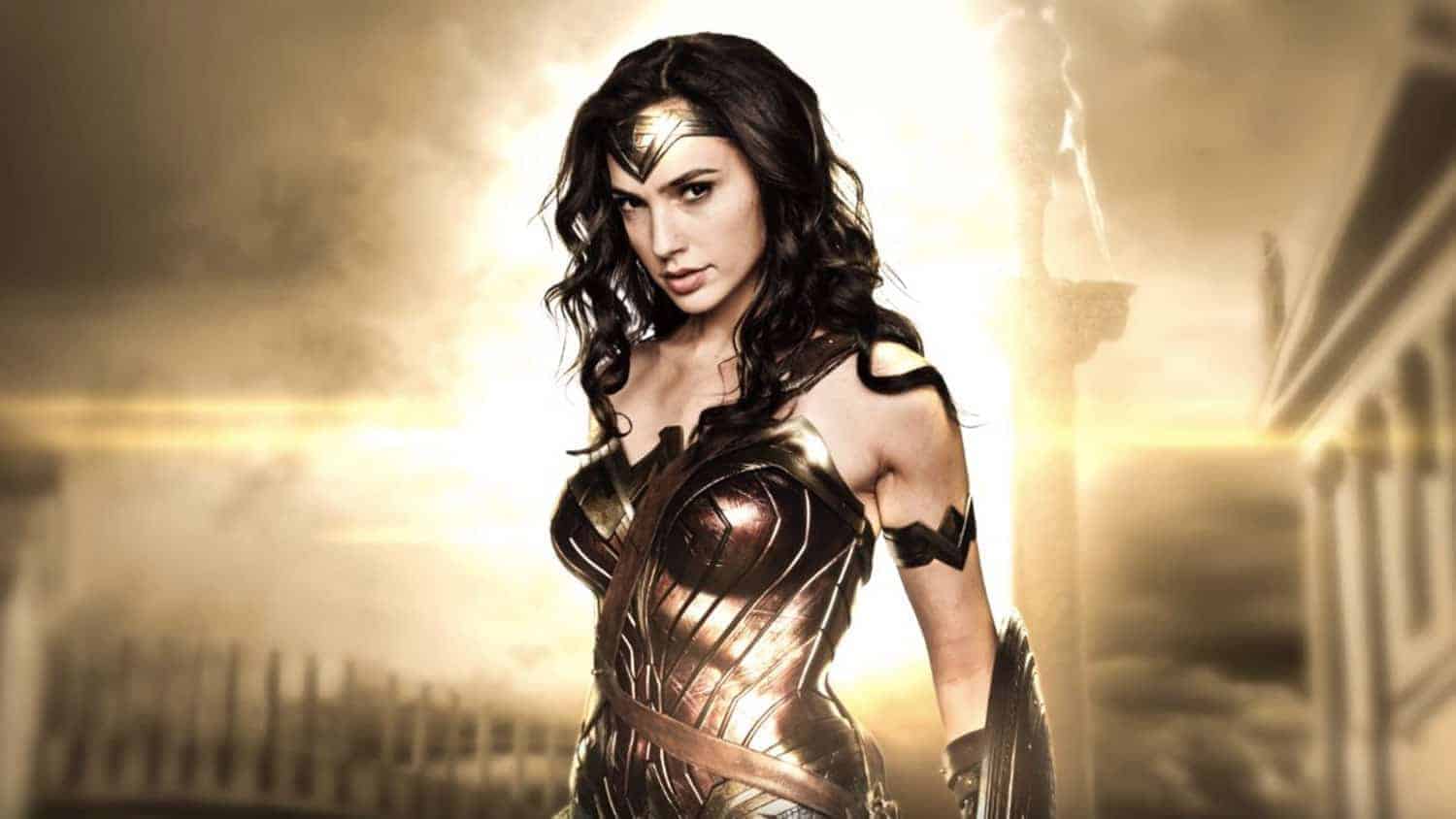 Speaking of Wonder Woman — she has her own movie coming out this year!

The world’s most famous Amazon princess is here to save the day! Wonder Woman has been a fan favourite for the past 75 years, and we’re glad to see her in the spotlight in not one, but two movies in 2017. 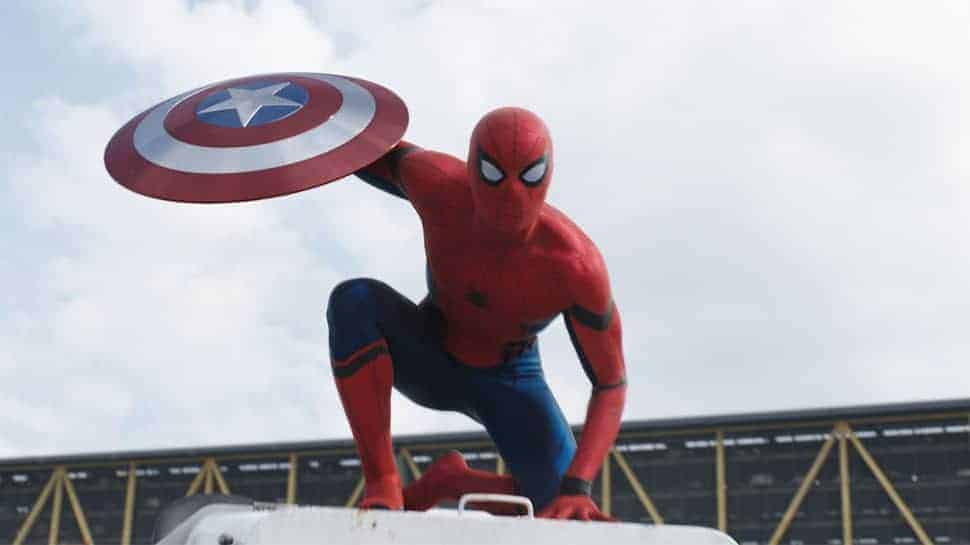 What if you’re not a DC fan? Well, Marvel’s got your back covered (quite literally, actually…) Spiderman: Homecoming springs into action July 2017. If you’re a fan of Peter Parker from Captain America: Civil War (we totally were!) you’re gonna love this new movie starring your friendly neighbourhood Spiderman.

Some of us think that Spiderman is the best superhero. Agree or not — you’ve gotta hand it to ol’ Spidey that he’s quite a sticky favourite. Our spidey-senses are tickling — the Spiderman costume is going to be HOT this year.

Guardians of the Galaxy 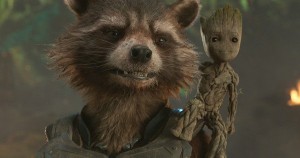 Star-lord might be searching for details about his origin, but we’re searching for his slick costume. Look no further, because Halloween Alley will be hosting Star-lord, Drax, Yondu, Groot and Rocket Raccoon for Halloween this October. 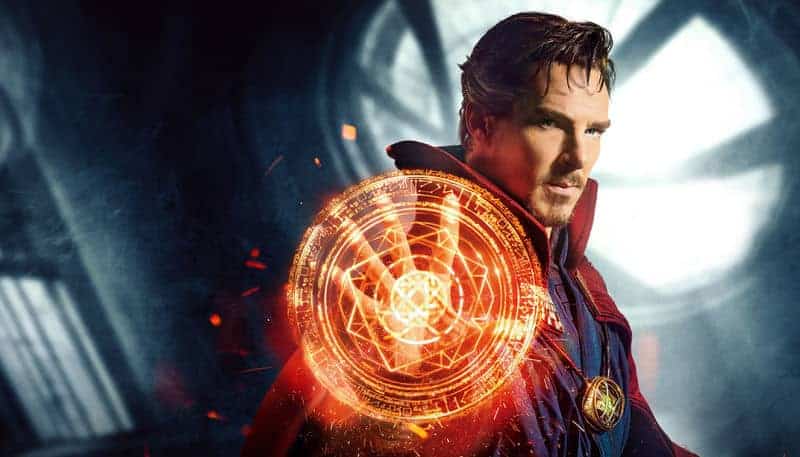 That’s strange – where did we leave our cape…? Ah, here it is — guarding our Doctor Strange Halloween costumes. We’re going to need those!

Doctor Strange opened a portal straight to success with his movie last November. After his career is destroyed, a brilliant surgeon studies under the tutelage of the Chosen One to gain magical prowess over time and space to defend the world from the evil Dormammu. You won’t have to study a thing to become the caped sorcerer this year! A Doctor Strange Halloween costume is all you need to bring a magic touch to your hero-themed Halloween party. 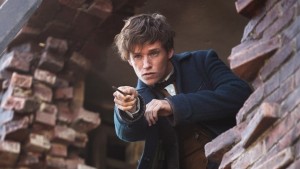 Speaking of magic, have you seen our suitcase? We seem to have misplaced— oh, there it is— no, settle down, Niffler… There! Our expandable suitcase magically contains all the witchcraft and wizardry you’d expect from the Harry Potter universe.

From Harry Potter and the Cursed Child play to Fantastic Beasts and Where to Find Them movie, potter-mania is back with a storm…not that it ever left. We expect to see lots of witches and wizards donning Harry Potter costumes this year. You can Accio your costumes at any Halloween Alley store this season.

Are these all the top costumes to expect in 2017? Not by a long shot! There are many more hot trends out there — and you can bet we’ll be on top of them. Didn’t find your favourite costume on this list? Don’t fret, you’ll still find it in our stores this Halloween season.